Bouquet of Moldova story starts from the wine distillery opened in Dubossary on the site of the modern winery in the early 1920s. For a long time Dubossar’s winery was oriented at the production of fortified wines, cognac distillate and grape wines.

The winery became well known after 1966 when the production of flavoured wines like Vermouth was established and named Bouquet of Moldova. The trademark “Bouquet of Moldova” became very famous and popular throughout the Soviet Union and it was a symbol of Moldova at the time. 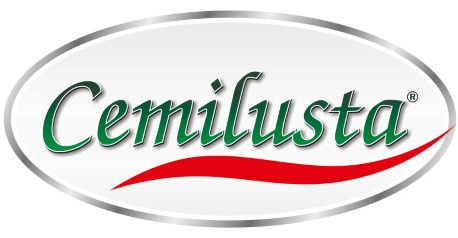 We use cookies to personalise content and ads, to provide social media features and to analyse our traffic. We also share information about your use of our site with our social media, advertising and analytics partners who may combine it with other information that you’ve provided to them or that they’ve collected from your use of their services.   <a target="_blank" href="https://blackseacuisine.world/privacy-policy/" style="color: #7CA5B7;">Privacy Policy</a>